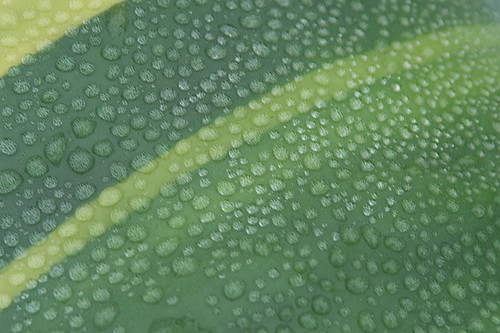 After studying the Kepler data it is estimated there are around 2 billion earth-like planets in our galaxy.

So, lets say there's 4 billion potentially inhabitable [by us] worlds out there... then why haven't we seen any sign of intelligent life?

The nearest possible Earth 2.0 is about 12 light years away, signals from Earth would be clearly detectable from that distance.. in point of fact, you could pick up stray radio signals [mostly early warning radar] from as far away as 50 light years, and if the aliens technology is even slightly better than ours, maybe as far away as 100 light years. Although, we've only been producing radio signals for 118 years... and listening to space for far less.

So... assume for the moment that Earth is in no way special or unique in cosmos, [probably true] and assume that life will inevitably arise out of the creation of pre-biotic organic molecules in the early conditions on a similar body, [not necessarily a given]  and that eveolution will eventually throw up a species that is sentient and tool-using [also not necessarily] and that species will eventually develop a technological civilisation with similar capabilities to our own. [again, not a given]

Then, given those assumptions however, it is still a matter of simple maths that the Earth has existed for 4.3 billion years, life has been around for about 3 billion, humans for 4 million years... and technological civilisation for less than 300 years... So, assuming that we're typical [which is a big assumption] then of those 4 billion or so worlds, there is a 1 in a billion chance of a similar civilisation to ours existing in the galaxy. [time we've existed as a civilisation, divided by the number of inhabitable worlds.] Which means, in all probability, we're it.

And of those potentially inhabited worlds... there's about 10 within a 50 light year radius.. which means the odds of another civilisation like ours existing within a detectable distance is so small as to be functionally zero.

There is also the point that we have no idea how persistent a technologically advanced civilisation is, I.e, what's it's life span, because the longer they're around for, the greater the odds of detection are. [plus, assuming they keep developing new technology, older civilisations than ours would be more capable, and possibly spread further out]. The universe has existed for ~14 billion years [maybe a bit more] and our galaxy is 13.2 billion years old. So there's been time for civilisations like ours to have arisen somewhere within our own galaxy several times already. If sufficiently advanced civilisations can survive any natural disaster and are persistent, then there should be at least a couple somewhere 'out there' right now. [just not within detection range].

OTOH... in the words of Carl Sagan, the universe might be littered with the single-planet graveyards of civilisations that never went into space.

comments so far over there.