I hate you. I’d love to say it’s not personal, but let’s face it. I can’t put up with anymore belittling, condescension and controlling behaviour on your part. It’s completely personal; I want nothing to do with any of you anymore.
…

ursulav at Columbus Day No More

The Oatmeal has a great thing up about Columbus Day. Go read it, I’ll wait.

This was rather relevant to me today because I’ve been on planes a lot, and was reading A Voyage Long and Strange by Horwitz, which is about the stuff that happened in America between 1492 and the Pilgrims.

Spoiler: There’s a lot of it.

Every time I read anything about American history, I want to go back to high school and punch my teachers in the head. (Although they are largely not at fault, given that they have tests to work to. But they could have at least said something to the effect of “By the way, this ranges between misleading and blatantly untrue and we are leaving out whole centuries.”)

Originally published at Tea with the Squash God. You can comment here or there.

Can you tell that I am still awake and not able to do anything productive other than posting links to web and LJ pages that I have in tabs? Yes, I have a nasty weather-head. Yes, I am waiting for painkillers to kick in.

aldersprig (and your other accounts)!


I use the LJ notification emails to remind me to make these posts and so I apologise if I miss anyone's birthday - I likely did not get that email for whatever LJReason! 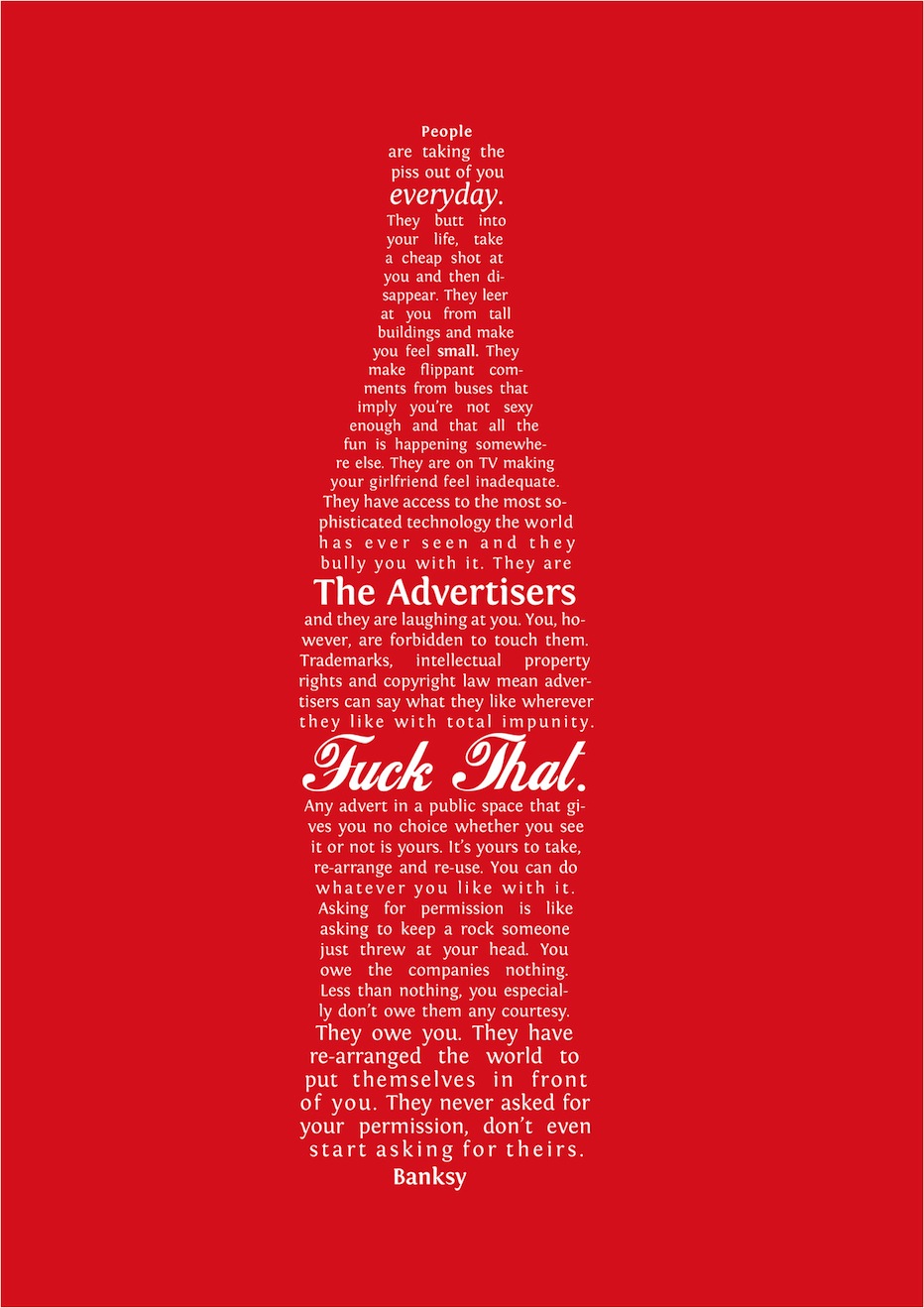 thnidu at State of the Union

This entry was originally posted at http://thnidu.dreamwidth.org/1219035.html. You can comment here, or there using OpenID or your Dreamwidth ID.

comments there so far.
Collapse