Autistic People Should … not be told by neuro-typical people what they should or should not be, do, feel or think.

Autistic People Should … be able and allowed to be themselves and to be, do, feel and think what their hearts say they should.

Yes, it is not all about me, but I doubt that I am the only person who finds the "should" word (and associated phrases in the English language) to be somewhat triggering. I am sure that many people, neuro-typical and neuro-variant, have been told that they "really should just" do something that the speaker imagines that they might do in the circumstance that they imagine the listener finds themselves. To say nothing of the fact that most neuro-typical people cannot imagine what it would be like to be in a situation that another neuro-typical person finds themselves, whether they have been in a similar situation or not, let alone imagine what it might be like to be a neuro-variant person in some situation or other. Nobody can tell someone else what the listener "should" do, be, think or feel because the speaker will never know what it is like to be the listener at any point in time, let alone the current moment as they speak.

So, yes. This entry is late and I am not diagnosed on the Autism Spectrum although I do see myself as neuro-variant in my own "special-snowflake" (irony) undiagnosed way and as an ally of people with AS diagnoses and other neuro-variations. This flash-blogging was supposed to occur on February 23rd but I have only just discovered it. This is my attempt to provide an alternative autocomplete possibility on Google and other search engines. 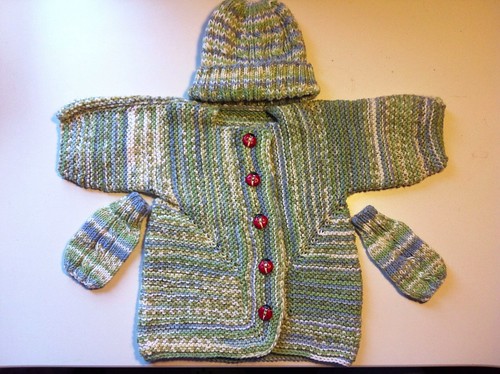